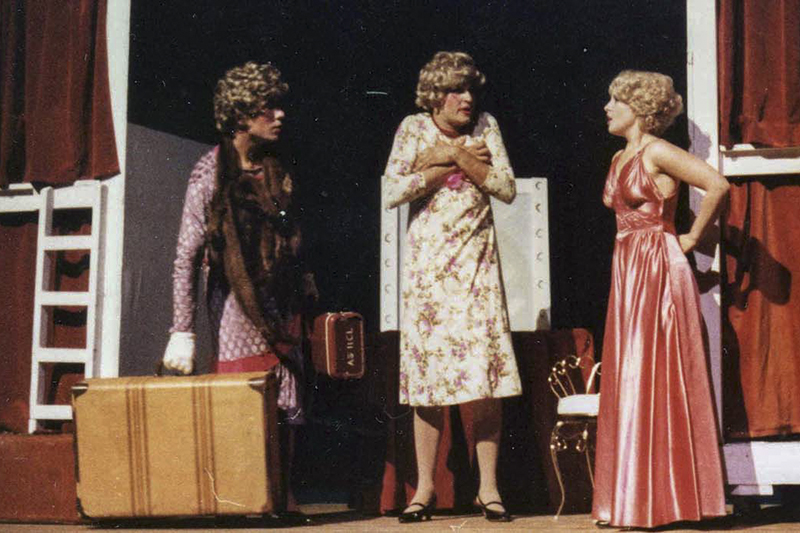 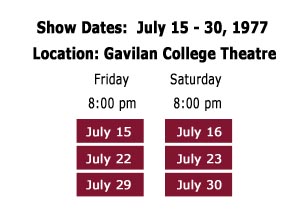 The plot revolves around Sugar, a honey of a blonde, a tempting chanteuse in an all-girl band and just the one to melt a musician’s heart. She attacks the job with zest when the manager asks her to show the ropes to Josephine, the new tenor saxophone player. What Sugar doesn’t know is that Josephine and Daphne, the new bass player, are really red-blooded males, hiding behind wigs and wiggles to escape Chicago gangsters pursuing them as witnesses to a gangland slaying.

Sugar is a musical comedy based on the popular Broadway plan and movie Some Like It Hot. It originated from the book by Peter Stone with music by Julie Styne and Bob Merrill’s lyrics. Billy Wilder and I.A.L. Diamond wrote the screenplay from the story by Robert Thoeren. The movie Some Like it Hot starred Marilyn Monroe, Jack Lemon and Tony Curtis.