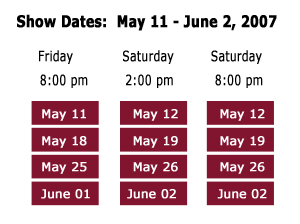 Hotel suites have played a large part in Neil Simon’s life, prompting him to write three works for the theater. SVCT is proud to present two of these plays in repertory Plaza Suite is the best known of the three and was noteworthy in 1968 for being his first compilation of one-act plays sharing a common setting (the Plaza Hotel in New York City). California Suite came 8 years later and contains four one-act playlets, giving us glimpses of various groups of guests in the same suite at the Beverley Hills Hotel at different times of the same year. SVCT is producing both shows, alternating performances. See one or see them both!