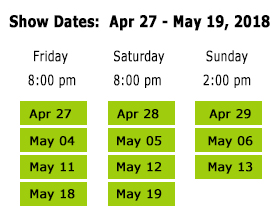 You know her music, but behind the songs was a strong woman navigating Hollywood, pills, motherhood and a rocky relationships. Rosemary’s journey starts with her simple Maysville, Kentucky childhood and follows her rise to Hollywood stardom. With her signature songs woven in and out, we learn both the successes of her film, radio, and TV, as well as her struggles in her personal life – with a career fading with advent of rock-and-roll and her battles of addiction and depression. Culminating with that fateful night of Bobby Kennedy’s assassination that changed her life forever.

Tenderly includes classic standards by Irving Berlin, Jerry Ross, Harold Arlen, and many others – with songs such as “Tenderly”, “Mambo Italiano”, “Sisters”, and more. 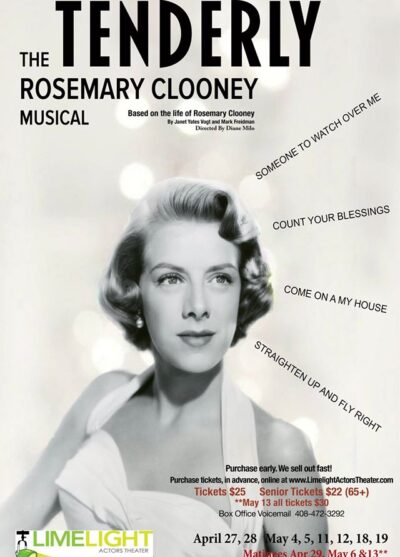