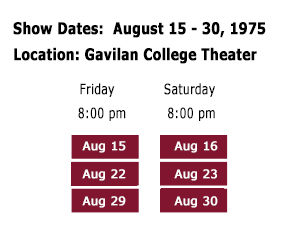 In 1930’s Berlin, American Sally Bowles works as a singer in the Kit Kat club. At her rooming house she meets Englishman Brian Roberts who has come to Berlin to improve his German. He hopes to pay his expenses by giving English language lessons. Sally is unconventional and she and Robert have a number of adventures together. The romp continues with several of their friends, including the very rich Maximilian von Heune. Life takes a sudden turn for Sally however and throughout it all, the rise of Nazism casts a shadow over everyone.