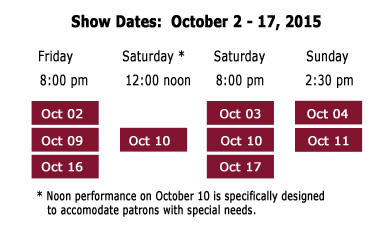 Join our talented young performers as they take us to ancient China. This story of adventure, courage and bravery is one for all ages. The story begins as Mulan’s big day with the village Matchmaker is wrecked by her nervousness, thereby dishonoring her family and making her feel terrible.

Mulan’s father, Fa Zhou, is unexpectedly called to the army by the Emperor’s councilor, but instead Mulan steals her father’s helmet and sword, dresses as a boy, and runs away from home to go in his place. The story continues as Mulan heroically saves the army from attack and then masterminds a plot to rescue the kidnapped Emperor. Mulan is honored for her bravery and now has restored the honor of her family!