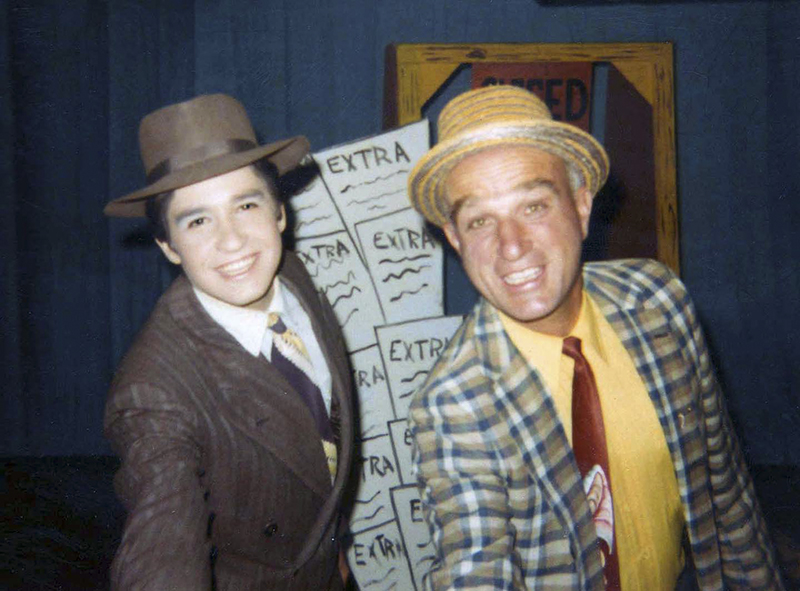 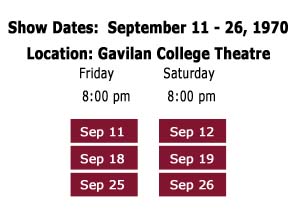 All the hot gamblers are in town, and they’re all depending on Nathan Detroit to set up this week’s incarnation of “The Oldest Established Permanent Floating Crap Game in New York”; the only problem is, he needs $1000 to get the place. Throw in Sarah Brown, who’s short on sinners at the mission she runs, Sky Masterson, who accepts Nathan’s $1000 bet that he can’t get Sarah Brown to go with him to Havana, Miss Adelaide, who wants Nathan to marry her, Police Lieutenant Brannigan, who always seems to appear at the wrong time, and you’ve got quite a musical. The well-known songs frm this musical include If I were a Bell, Luck Be a Lady, Sit Down, You’re Rocking the Boat, and many more.

Music and Lyrics by Frank Loesser