Fiddler On The Roof Toggle 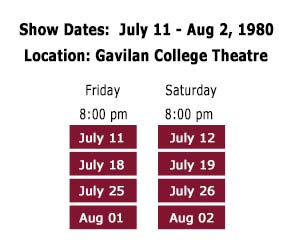 This beloved musical is set in Tsarist Russia in 1905 and is based on the story of Tevye the Milkman by Sholem Aleichem. The story follows Tevye, the father of five daughters, as he tries to uphold tradition in an ever changing political and social landscape. During a period of change for Russian Jews, the family learn to cope with the decline of Tsarist Russia and the tough laws enforced on the family and the village of Anatevka. The musical is extremely popular all over the world, and was the first Broadway show to play for over 3000 performances. The original production ran for almost 10 years. Numerous revivals and a film adaptation keep introducing the show to new audiences.